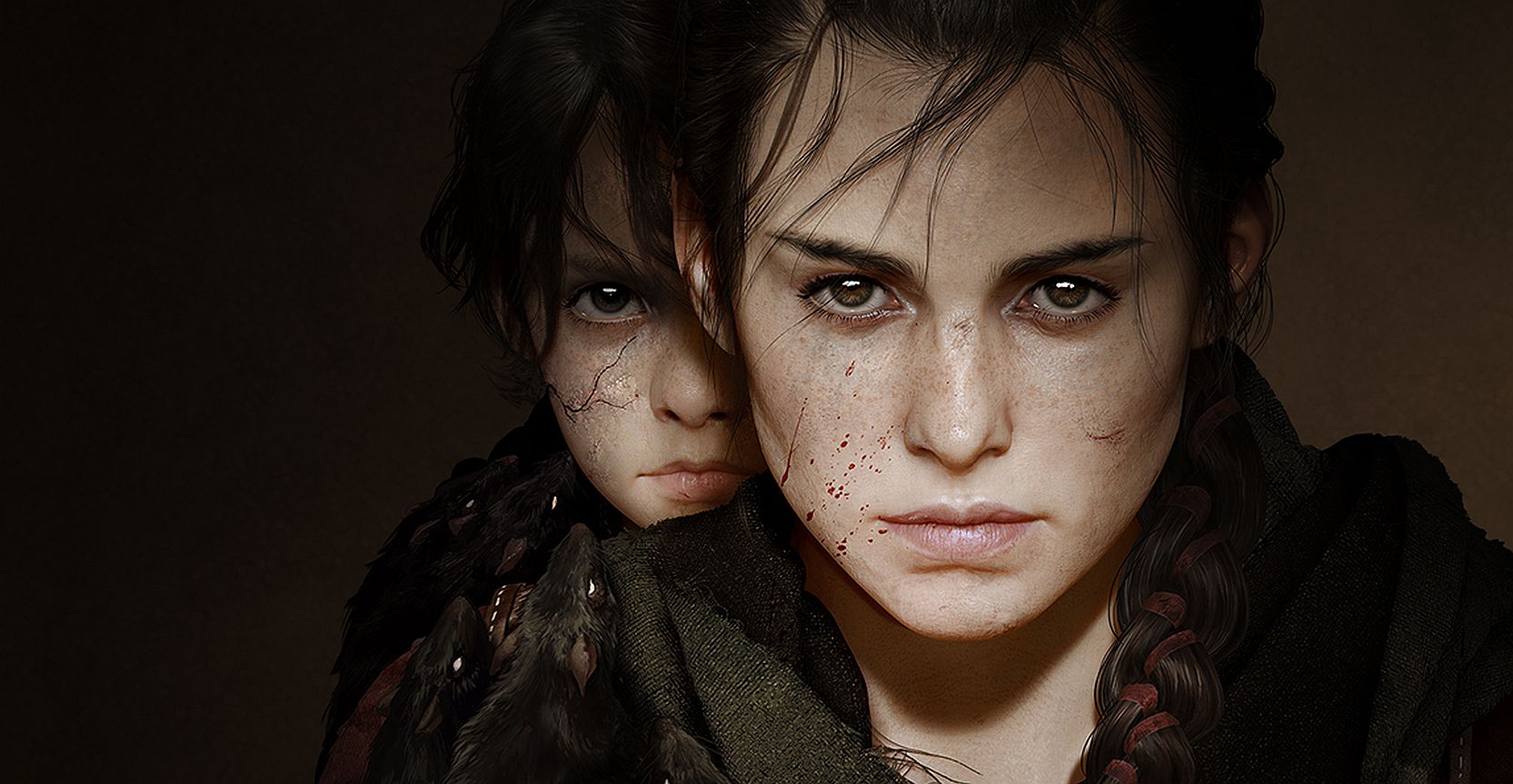 This new trailer for A Plague Tale: Requiem gives you an idea of the storyline.

The sequel to the critically acclaimed A Plague Tale: Innocence by Asobo Studio and Focus Entertainment, the video shows off some the game’s narrative elements.

The game is set six months after the first game, and it seems as though Hugo’s curse is under control. To that end, the siblings head south seeking both to start a new life and find a cure for Hugo’s affliction.

But, when his powers reawaken, all hell breaks loose forcing the duo to run once more.

As Amicia and Hugo set out to find a mysterious island in the hope of ending the curse which runs through Hugo’s blood, they find themselves having to rely on the help of the people they meet.

Walking into foreign territory, the young siblings are unlikely to make it alone, but after the events of the first game, it’s hard to put one’s trust in strangers.

Announced in June 2021, the game will release on October 18 for PC, PS5, Xbox Series X/S, and for Switch through the cloud. It will also be a day one release on Xbox Game Pass and PC Game Pass.

The Undertaker is Now Available in WWE 2K BattlegroundsWritten by Stephany Nunneley
September 27, 2022

For more information on the game, be sure to check out Dom’s preview.

Previous: Darkest Dungeon 2 is overhauling progression and adding bounty hunters next
Next: Modern Warfare 2 Beta the Biggest in Call of Duty History