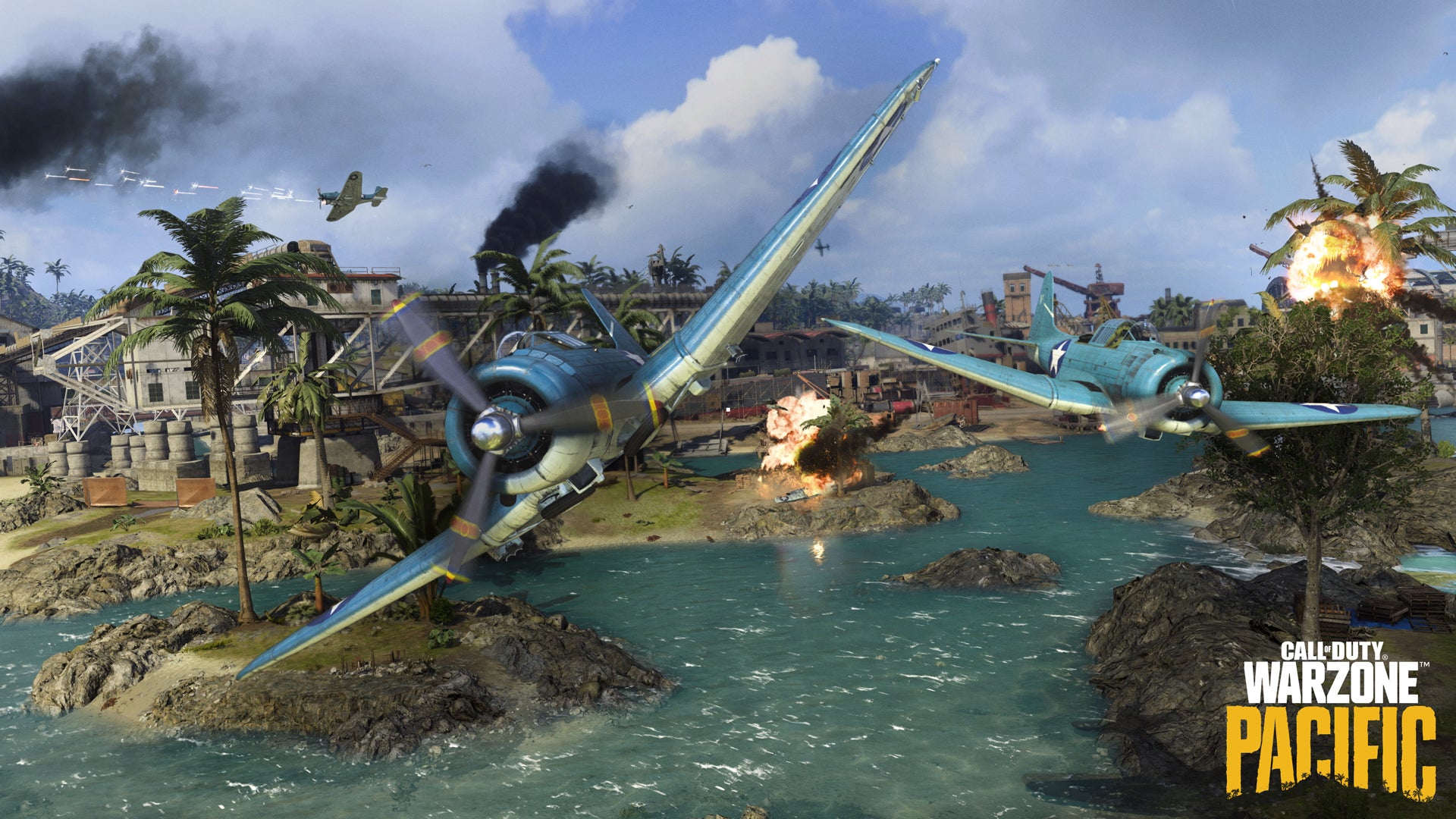 Activision Blizzard released its Q3 financials, showing a heavily fragmented company utilizing its patchwork nature to boost its fortunes as it prepares for the imminent release of its annual flagship title. It also shows broadly how the company is run in general.

In a revealing summary of its Q3 fortunes, the language used throughout the financial report refers to each of the arms of Activision Blizzard – Activision, Blizzard, and King – as “segments”, making tracking where the money comes from much easier than it normally would. In short, Activision Blizzard’s net revenue grew from $1.95 billion in Q3 2020 to $2.07 billion in this year’s Q3. But where the money comes from is the interesting part.

For Activision’s part, the financials reveal a company in a holding pattern waiting for its next big release. While this segment of the company experienced growth in year-to-date revenue, the quarter itself lags when compared to last year’s Q3 thanks to the fact that it had the added boost of the release of Tony Hawk’s Pro Skater 1+2, the recent launch of Warzone, and the population being in lockdown. For this year at least, the numbers show a division that’s all in on one franchise, Call of Duty, and as such, reveals a holding pattern while the next entry in the series, Vanguard, is released. It seems Activision is betting on next quarter being strong with the timing of the game’s release.

Meanwhile, Blizzard and King both saw growth of about 20% year-to-year, helping buoy the company at large to its slight gains this quarter. Blizzard’s release of Diablo 2: Resurrected drove the segment’s success, as its first-week sales were the “highest recorded for a remaster from the company”. King also broke quarterly records, with more frequent content updates in Candy Crush and Farm Heroes cited as the source.

While Activision Blizzard is seeing slight growth this quarter, it’s still dealing with a toxic company culture and a lawsuit brought on by the state of California for bullying, harassment, and sexism in the workplace.

The Undertaker is Now Available in WWE 2K BattlegroundsWritten by Jeremy Signor
November 3, 2021

Previous: Twitch has added a category for livestreams of animals
Next: FromSoftware to Share 15 Minutes of Elden Ring Gameplay Tomorrow