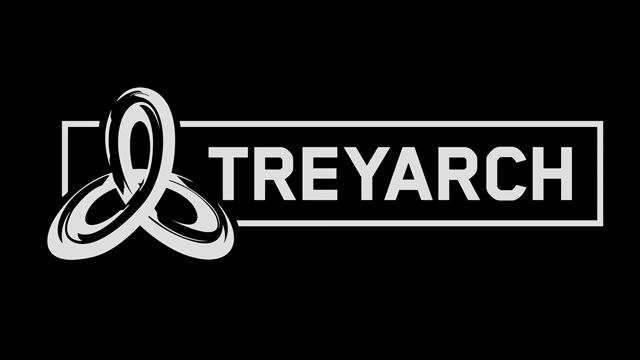 
Employees at Call of Duty: Vanguard Zombies studio Treyarch have released a statement pledging to do better following recent reports of harassment issues at studios across Activision Blizzard earlier this year.

The statement reads: “Our goal as a studio is to make awesome games for the world to enjoy. Having the privilege to pursue that endeavour is made possible because of Treyarch’s people: we are a studio comprised of smart, talented, world-class creative professionals who seek to perform at our best.”

“Our culture has no room for sexism, harassment, racism, bigotry, discrimination, or bullying. As we move forward, providing a safe, diverse, inclusive working environment so that all may thrive will be our highest priority. Everyone at Treyarch is drawn to game development because we possess a deep love for the artistry of video games and the magic that can create moments that matter. This is a moment that matters and it starts by being better.”

Earlier this year, the Wall Street Journal reported that Treyarch’s former co-head Dan Bunting had sexually harassed an employee at the company following a night of drinking. Despite the incident being reported and investigated internally in 2019, Activision Blizzard CEO Bobby Kotick allegedly ignored advice to terminate his employment. Bunting was instead sent to counselling and remained at the company until the Wall Street Journal asked about the allegations in their report earlier this year, at which point he quit the company.

According to associate producer Miranda Due, “the women of Treyarch organised to write the statement and have it published”. The new statement was also praised by the ABK Workers Alliance, who said “We’d like to thank Treyarch for stepping up and beginning to have this conversation. Admitting that things haven’t been perfect is hard, but it’s even harder to take a stance against it. Thank you.”

We’d like to thank Treyarch for stepping up and beginning to have this conversation. Admitting that things haven’t been perfect is hard, but it’s even harder to take a stance against it. Thank you. We look forward to making #ABetterABK with you. https://t.co/cEggfvxlZn

The Undertaker is Now Available in WWE 2K BattlegroundsWritten by Ben Borthwick
December 26, 2021