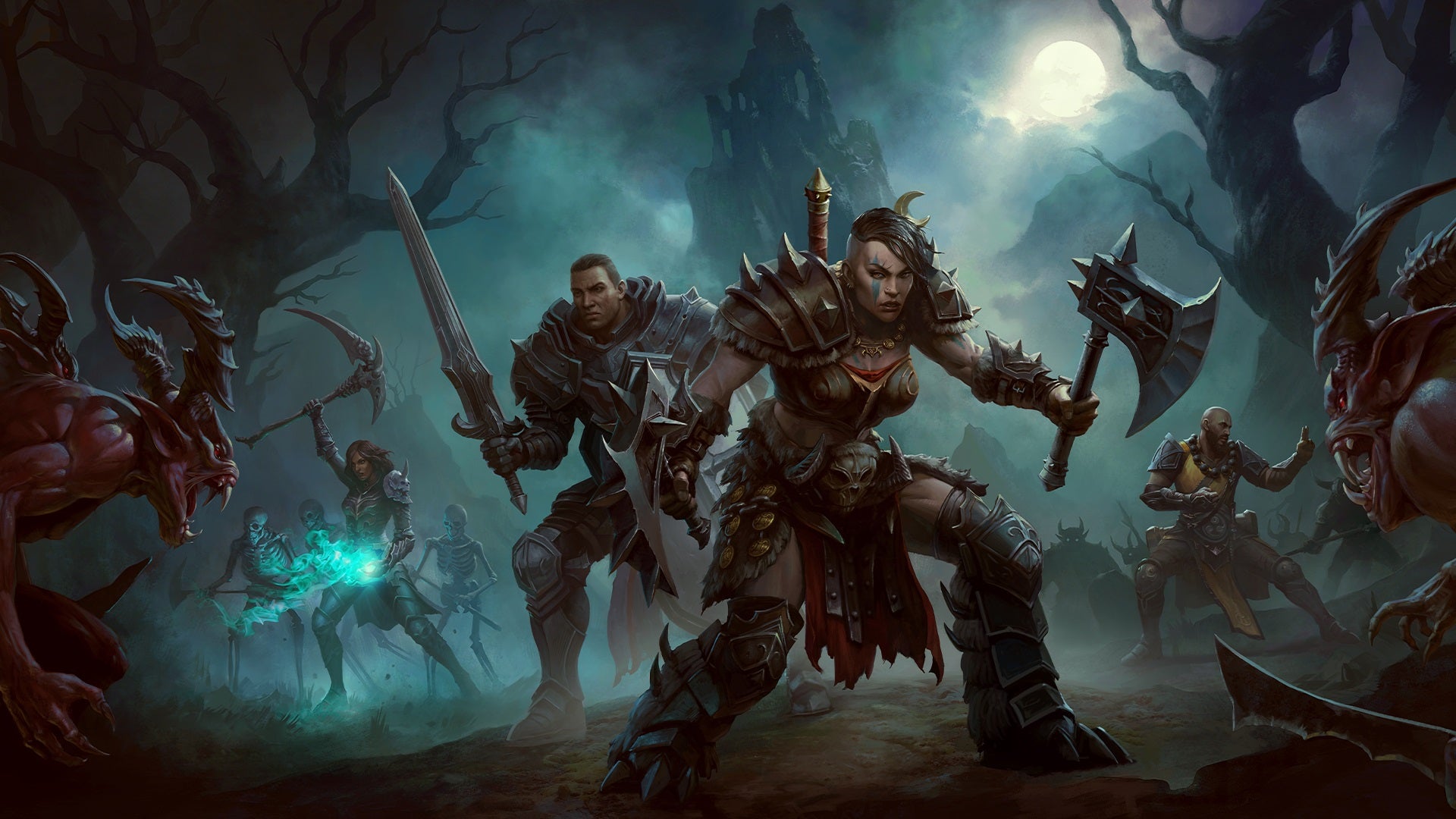 Diablo Immortal will reportedly not be released in two major European countries. Immortal is set to arrive this Thursday, June 2 on Android and iOS, with a PC open beta kicking off on the same day. But players in Belgium and the Netherlands won’t be able to join the fun.

The reason has to do with the two countries’ regulations about loot boxes.

The news was first reported by Dutch site Tweakers, which received a comment from an Activision Blizzard Benelux communication manager confirming that players in both countries won’t get to play along with everybody else this Thursday.

Pre-registration for Diablo Immortal has been open for a while, including in the two countries. However, the option was removed shortly after the release date was announced last month. The same sentiment was confirmed by another Blizzard employee, who released a statement that can be seen on Diablo Immortal’s subreddit.

The statement confirms that the RNG loot boxes in Diablo Immortal are against the two countries’ laws. The question being responded to also asked whether the player would be banned for downloading the game from another country, seemingly through a VPN. Blizzard’s representative said while the company has not banned players for doing the same in the past, they cannot guarantee that the same will happen this time.

Diablo Immortal is far from the first game to skip both countries. More recently, the massively successful MMO ARPG Lost Ark also did the same.

The Belgian Gaming Commission ruled in 2018 that loot boxes are gambling, and a number of game publishers have either removed them from their games in the country, or decided not to release their games there. Netherlands has similarly strict regulations against gambling.

We recently sat down with  Diablo Immortal principal game designer Joe Grubb, and franchise general manager Rod Fergusson to talk everything from monetisation and microtransactions to gameplay and future content. You can read the full interview at the link.