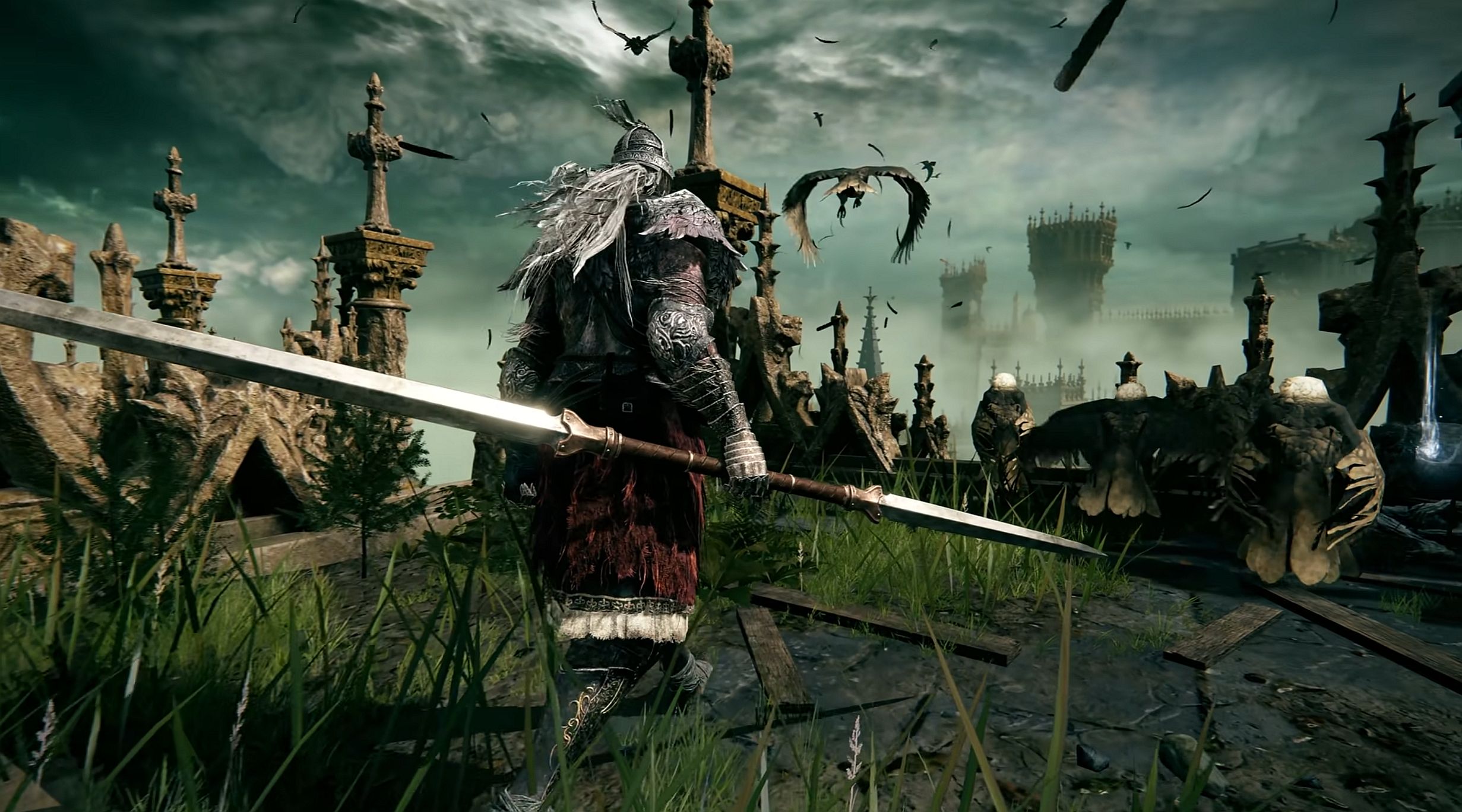 Of all the impressions Elden Ring made on everyone when they got their hands on it, one in particular has endured in the weeks and months since its release. That, of course, being how deceptively massive its world is. Part of that is intentional, as the game constantly “lies” about the true size of its map, and keeps expanding it every time you think you’re about to reach the edge.

But Elden Ring also doesn’t tell you about the handful of areas hidden underground, or the many caverns and mines dotted around its mountains. If you simply want to reach the end of the game in the most efficient way (that doesn’t involve speed running), you’re going to be playing a different game than the one everyone has been.

It’s common knowledge now that you only need two Great Runes before you can make it into the final area of the game, which then puts you on a path to a particular hidden zone to get an item needed to beat the final boss.

To help you visualise just how little of the game’s world you actually have to explore, Reddit user Spicy_Slice posted a shot of the Elden Ring map, with only the critical path highlighted. It’s quite the slim arching line running through the map, but it’s only when you see how much of the full map is technically “optional” that it puts things in perspective.


It’s worth noting that Elden Ring offers multiple paths towards its major areas. The route highlighted above, for instance, ignores the quest to get both halves of the medallion to operate the lift that takes you to the Altus Plateau, and uses a side path instead.

While certain thresholds have to be crossed by all players in the same way, the majority of players will actually have varying experiences getting to much of that world.

I’ve long since finished Elden Ring, and it made me want to revisit games I’d been meaning to give another chance. But if you’re still duking it out in the Lands Between, our comprehensive Elden Ring guide has you covered, in case you need any help.