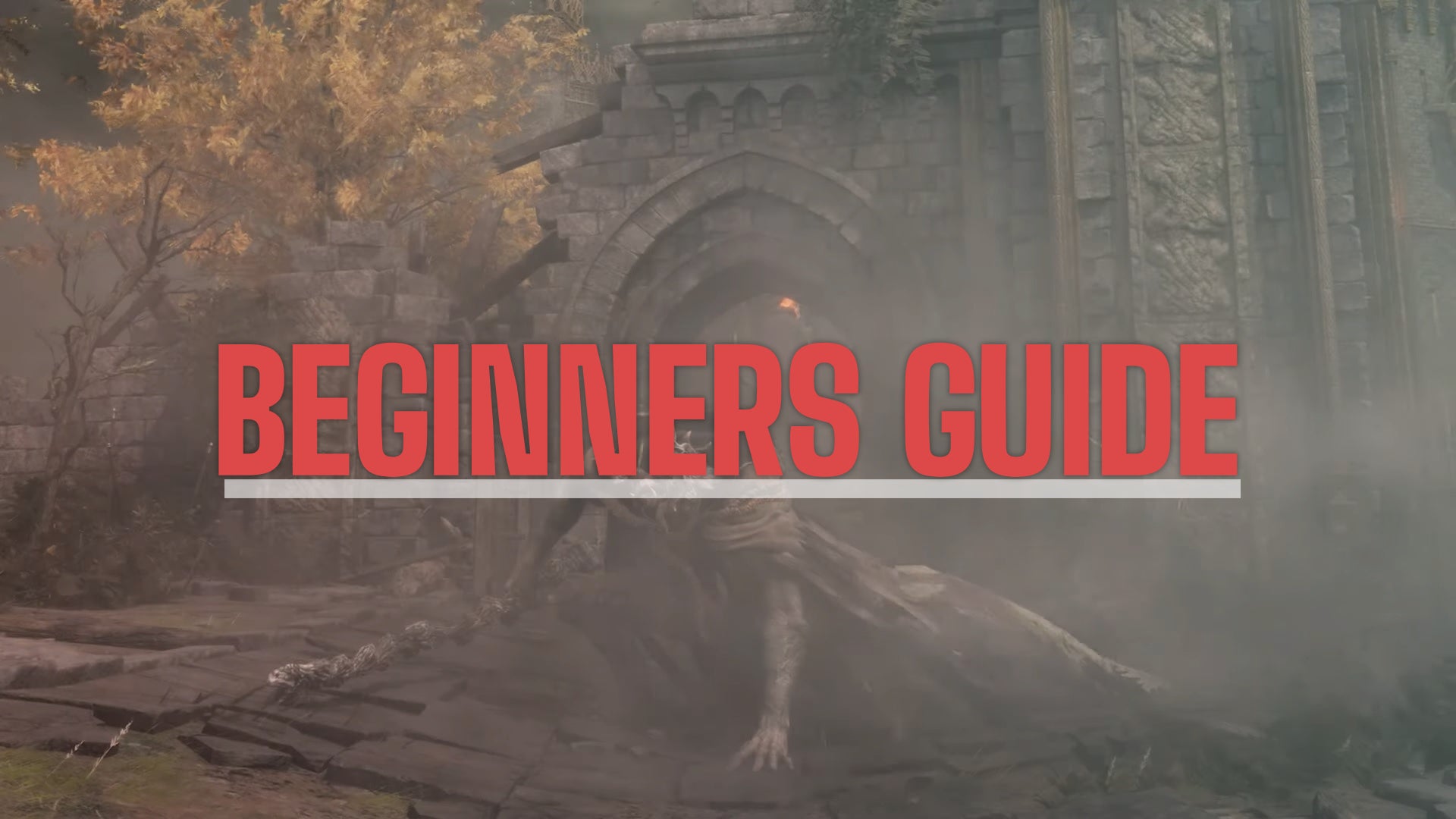 Are you just starting out in Elden Ring and looking for a beginners guide? The newest From Software game takes the expected challenge-ridden experience established in the Souls series and expands it into a vast open world, providing a whole new level of difficulty we’ve not seen before.

As such, getting to grips with Elden Ring can be troublesome early on, especially when you’re not acclimated to the particular hurdles that Elden Ring can throw at you. As such, Dorrani has created a quick beginners guide video for newer players, featuring five essential things you should do if you want to excel.

The first bit of advice shared in the video is hugely important – that being the Margit, The Fell fight in Stormveil Castle and the fact that you don’t need to beat them as soon as you get there. In Elden Ring, you’re able to explore a huge number of optional areas south of the Bridge of Sacrifice in the Weeping Peninsula and surrounding Stormveil castle itself.

There are a number of dungeons that provide powerful weapons, mines that are filled with blacksmithing shards that can be used to upgrade your weapons, and of course the Physick Flask. A hugely important consumable that provides a series of buffs that can make the difference between a clutch victory over a boss or a dire defeat.

For more tips, you’ll have to check out the video embedded above. One you’re done, check out how to begin New game+ in Elden Ring, as well as how Elden Ring has turned me into a souls lore goblin.

The Undertaker is Now Available in WWE 2K BattlegroundsWritten by Connor Makar
March 1, 2022