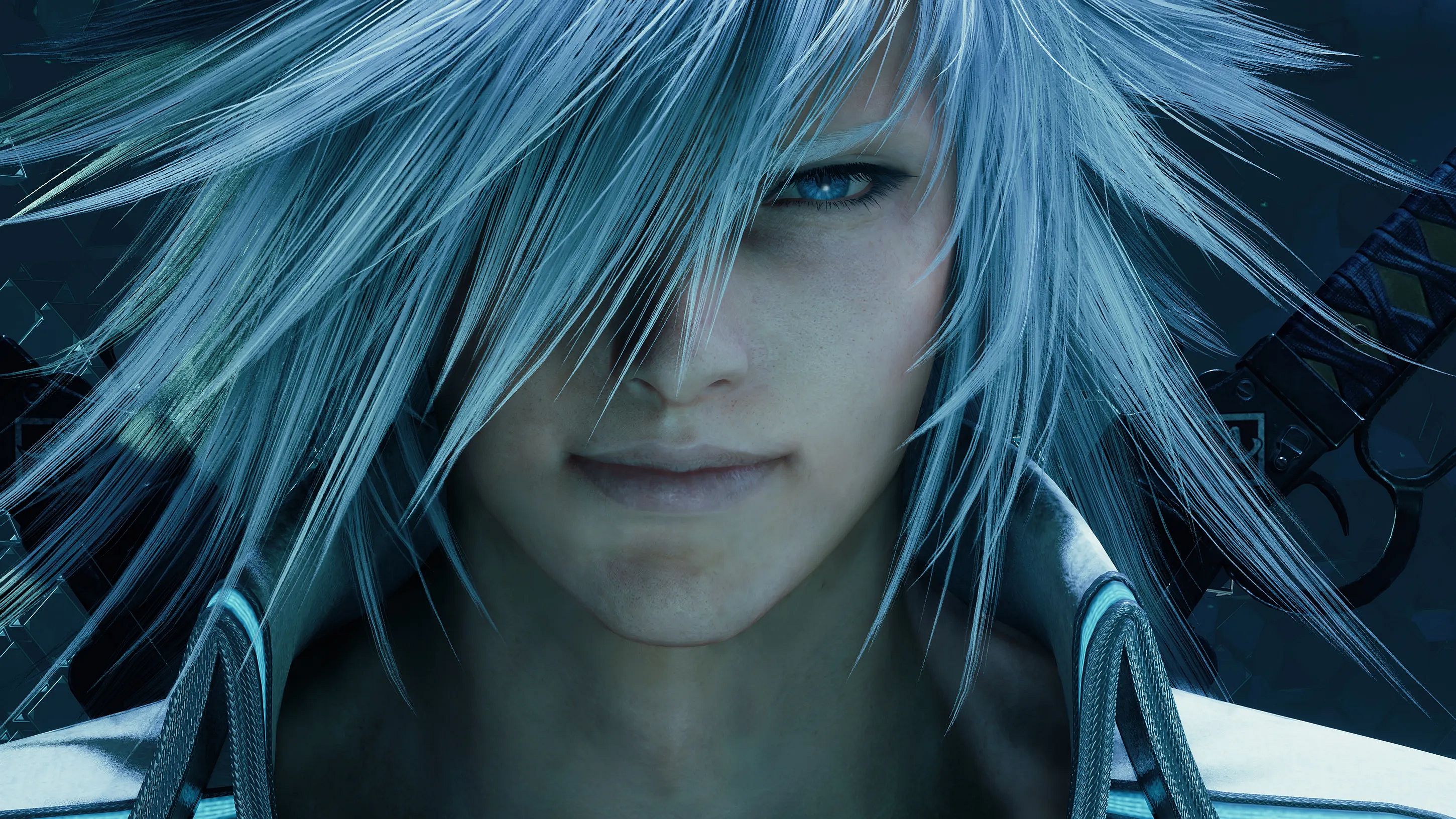 Earlier this week, Final Fantasy 7 Remake owners on PS5 with PlayStation Plus Extra were having issues downloading the Intergrade version of the game that includes the Intermission DLC.

Made available as part of July’s lineup, Intergrade comes bundled with the Intermission DLC by default. Only for some reason, neither the base game nor the option to download just the DLC was available for some.

According to many PlayStation users online, the base game was listed as not available if they already owned Final Fantasy 7 Remake for either PS4 or PS5, whether they had purchased the non-Intergrade version or downloaded it last year through PS Plus.

This meant wonders of the base game couldn’t download the Intergrade version. The Intermission DLC was also not available for some, while the store was asking others to spend money to acquire the DLC, despite the bundle being available through PS Plus.

To say the least, it was a confusing mess.

However, Sony has fixed the issue (thanks, XPG). Now, if you own Final Fantasy 7 Remake, you can claim the Intergrade version of the game, and the Intermission DLC should automatically download for you.

Previous: PC players are lapping up cat adventure Stray on Steam, despite being free on PlayStation right now
Next: Ubisoft delays Avatar: Frontiers of Pandora into 2023