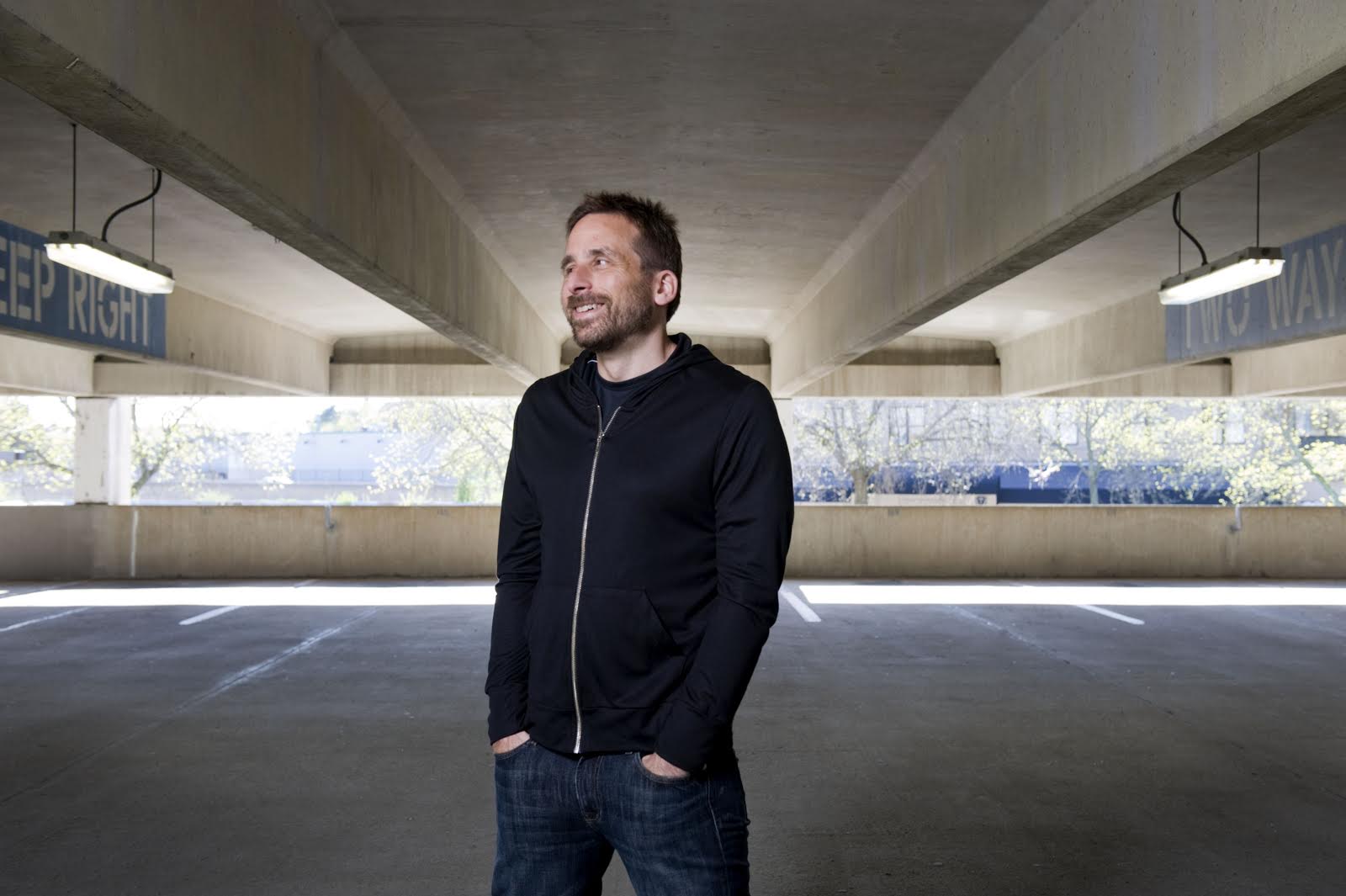 A new report from Bloomberg (via Kotaku) details the status of Ken Levine’s small studio, Ghost Story Games, as being in a perpetual state of development hell and nowhere close to releasing a game. The studio, founded in 2014 at the same time Bioshock developer Irrational Games shuttered, was meant to be a small studio able to deliver on big ideas with publisher 2K’s financial backing. But that has yet to occur, and reports from former devs at the studio blame Levine’s managerial style for causing burnout and grief for everyone working there.

One of those devs, co-founder Mike Snight, left the company with half the company’s other founders due to Levine’s “creative process”. Part of the problem was Levine’s desire to create a AAA-sized game with an indie-sized team. Compounding this is Levine’s perfectionism and temperament, which will often see to it that something worked on for months might be thrown out on a whim.

Ken Levine’s vision for the game might even be unrealistic even if the team wasn’t small. His idea of “narrative Legos” that would offer completely different experiences to every player doesn’t mesh with his preference of a cinematic game where you can see everything that’s happening at once.

We’ve heard hints about what Levine’s team was coming up with, but they never materialized into anything concrete. At one point, he said that the game would be inspired by Shadow of Mordor. Another interview pointed to the game being an immersive sim. Whatever the case may be, the game Ghost Story is working on now appears to not be releasing any time soon.

The Undertaker is Now Available in WWE 2K BattlegroundsWritten by Jeremy Signor
January 4, 2022