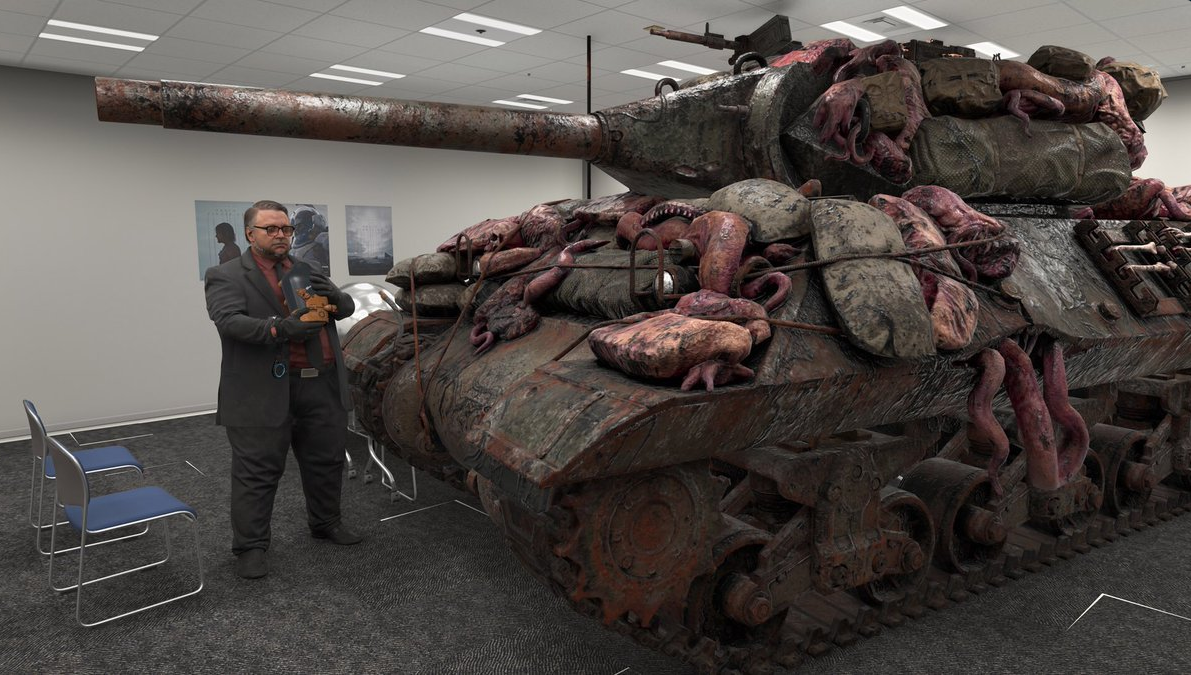 Destructoid reported on an interview Hideo Kojima did with Japanese game magazine Famitsu for the new year. In it, he talks about Kojima Productions’ next project, which he describes as a game that will blur the line between mediums just as the industry is preparing to do the same very soon.

The choice quote from the interview is here:

“A big title, and a title that’s a new challenge. As the boundaries of entertainment disappear in the near future, I’d like to make this a year that we take a step forward into challenging different mediums and expressions.”

It’s a well-known fact that Kojima loves movies and wants to make them someday, so one has to wonder if this new project will be a way of sneaking cinema into his games in a more literal way. Maybe it’s the rumored horror game that he’s been wanting to make. Or it could be something completely out of left field like Death Stranding was. Either way, mixed media is an exciting direction for whatever Kojima has planned next. Hopefully we’ll get to see what it is soon, and just how challenging it will be to develop.

Kojima’s most recent release is the Director’s Cut of Death Stranding, which shows off all his glorious excesses perfectly and imperfectly. There’s also rumors of Death Stranding 2 being in talks. Whether or not this is Kojima Productions’ next project is anybody’s guess. Whatever it is, let’s hope that Kojima actually understands what it is, unlike Death Stranding.

The Undertaker is Now Available in WWE 2K BattlegroundsWritten by Jeremy Signor
January 2, 2022