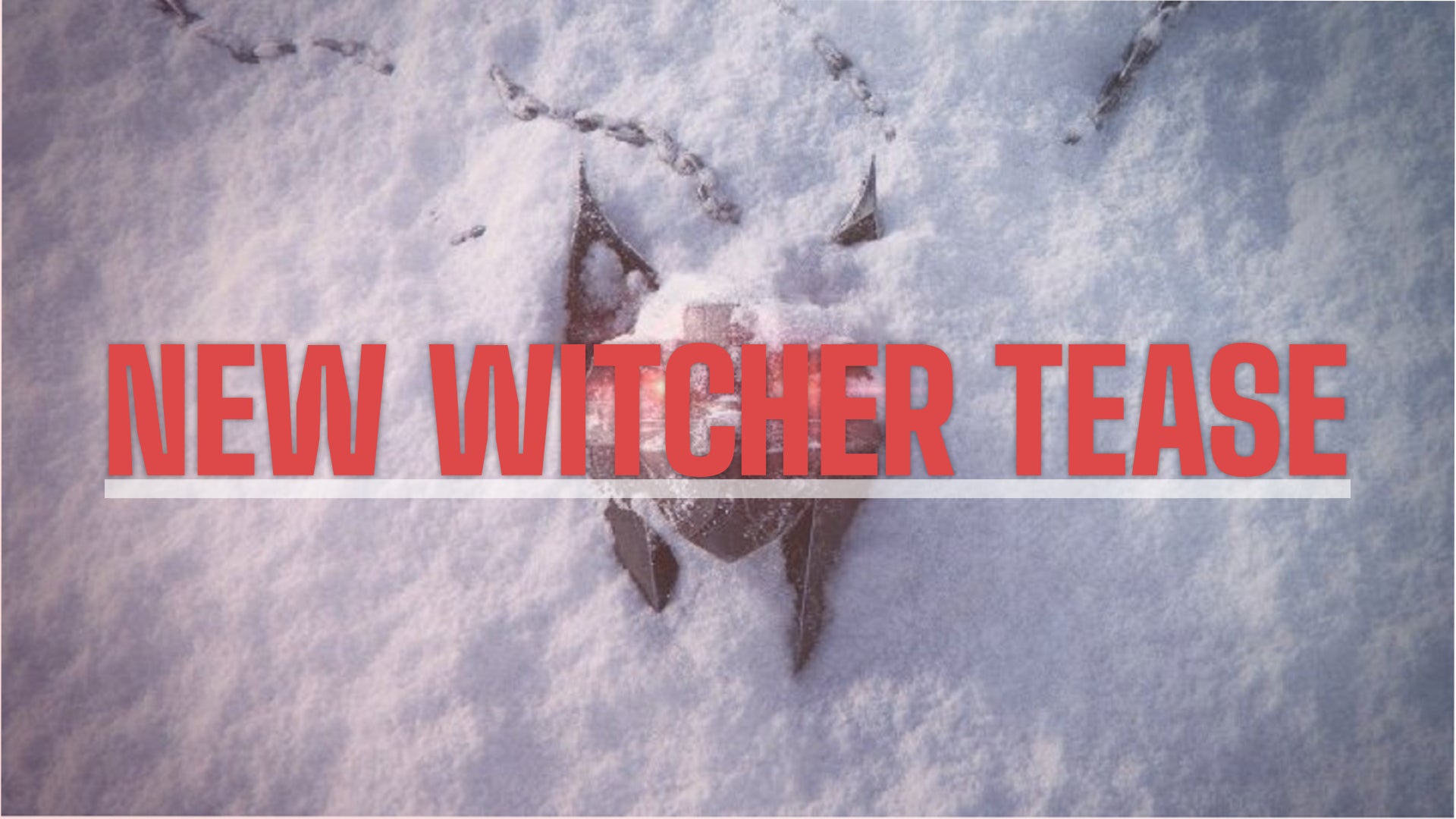 A new Witcher game has just been teased via the official Witcher Twitter account today. The post shows an image of a Witcher necklace partially covered in the snow, alongside the words “A new saga begins”, indicating the start of a whole new narrative set within the beloved franchise.

The post also links to a news post on the CD Projeckt Red website, where it is revealed that this new Witcher game will be created with Unreal Engine 5, as opposed to the in-house REDengine.

However, this does not mean the game will be exclusive to the Epic Games store. Again via the official Twitter account, there are not currently plans to make the game exclusive to a single storefront.

We are not planning on making the game exclusive to one storefront.


Aside from that, there’s not much to be ascertained from this reveal. The news post emphasises that there are no details about the game nor it’s release date, only the engine it’ll be using, so Witcher fans will have to keep an eye out for additional information in the coming future.

As for lore speculation, which is the only thing we can really do at this point, the Witcher necklace featured in the teaser image is clearly not Geralt’s own piece of jewelry. You can see as much thanks to the ears poking out from the top, something that is missing from Geralt’s own wolf medalion

As such, it’s unclear who this belongs to. If we were to really put on the tin foil hat, you could interpret this as an indicator that this new saga won’t feature Geralt as a protagonist, however it’s still far too early to say that for sure.

Previous: CD Projekt confirm The Witcher is coming back for a new game
Next: OMG Game! Coolme! Mobile Game! #SBSCRIB😘 😍👇👇👇👇