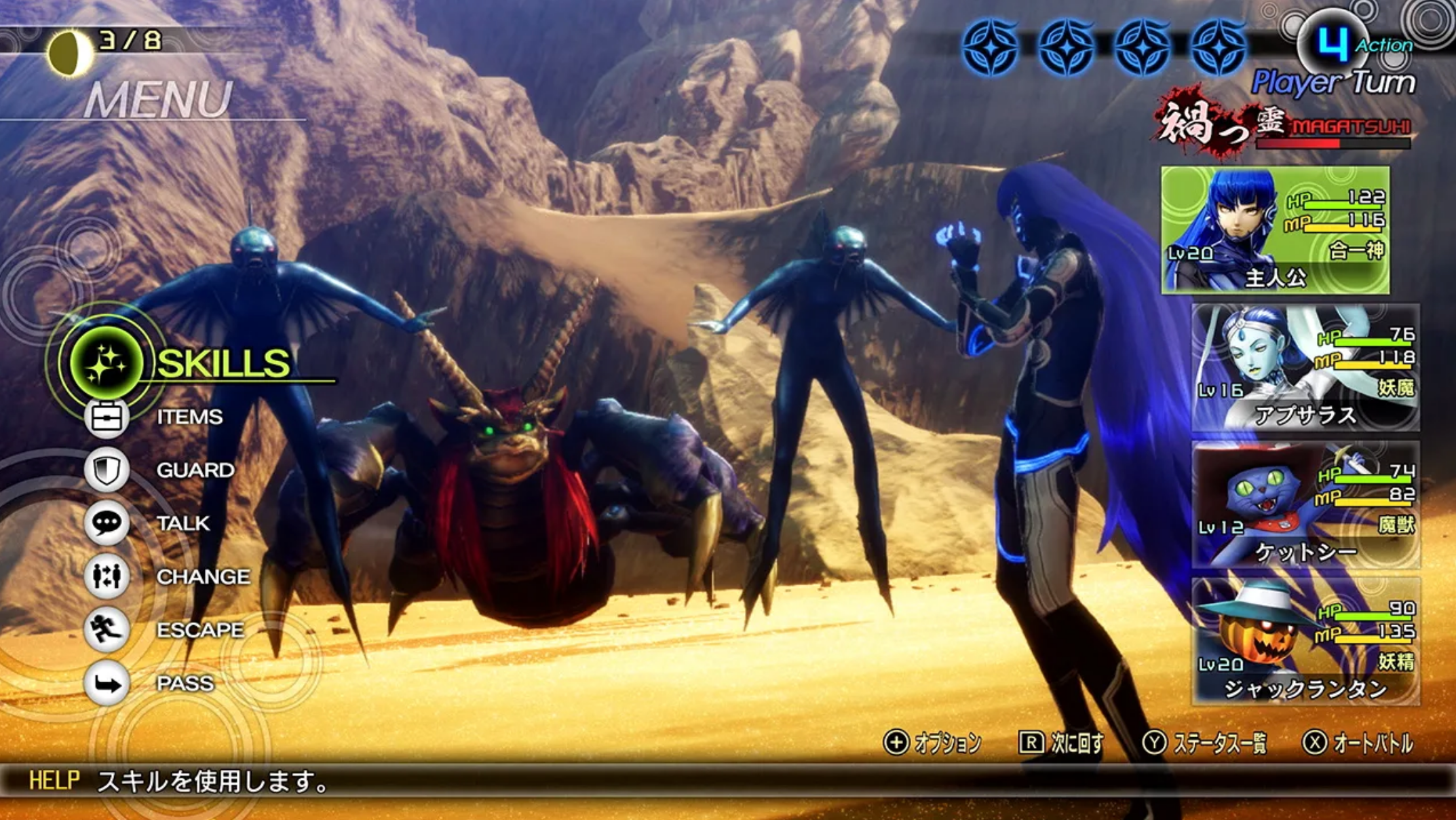 It’s time the devils had their due. Persona Central (thanks Destructoid) reported that, according to a statement released from Atlus via Japanese games mag Famitsu, Shin Megami Tensei 5 has sold over 800,000 copies since launch. That’s pretty good for a series that didn’t arrive outside of Japan until its third entry for the PS2 in 2003.

For comparison, the last numbered entry in the series, Shin Megami Tensei 4 on the 3DS, sold 600,000 across its lifetime. And 5 has only been out a couple of months, so it seems likely that it will reach a million in due time. It might also spell positive things for future games under the rather large franchise umbrella that also includes the Persona subseries.

The statement also made reference to an unannounced surprise new title as well as entering the next phase of the Persona 25th anniversary celebration. Whether the two things are related is anyone’s guess, but it seems Atlus has more demonic goodness up its sleeve in 2022.

Shin Megami Tensei 5 released to high praise from critics for its intense battle system, though some found the story lacked personality. Though the game is a Switch exclusive, evidence suggests that it could come to PS4 and PC, which would certainly help get it to the million mark. At any rate, 2021 was very good for JRPGs on Switch, as Square Enix’s Bravely Default 2 also sold a million within several months’ time.

The Undertaker is Now Available in WWE 2K BattlegroundsWritten by Jeremy Signor
January 3, 2022