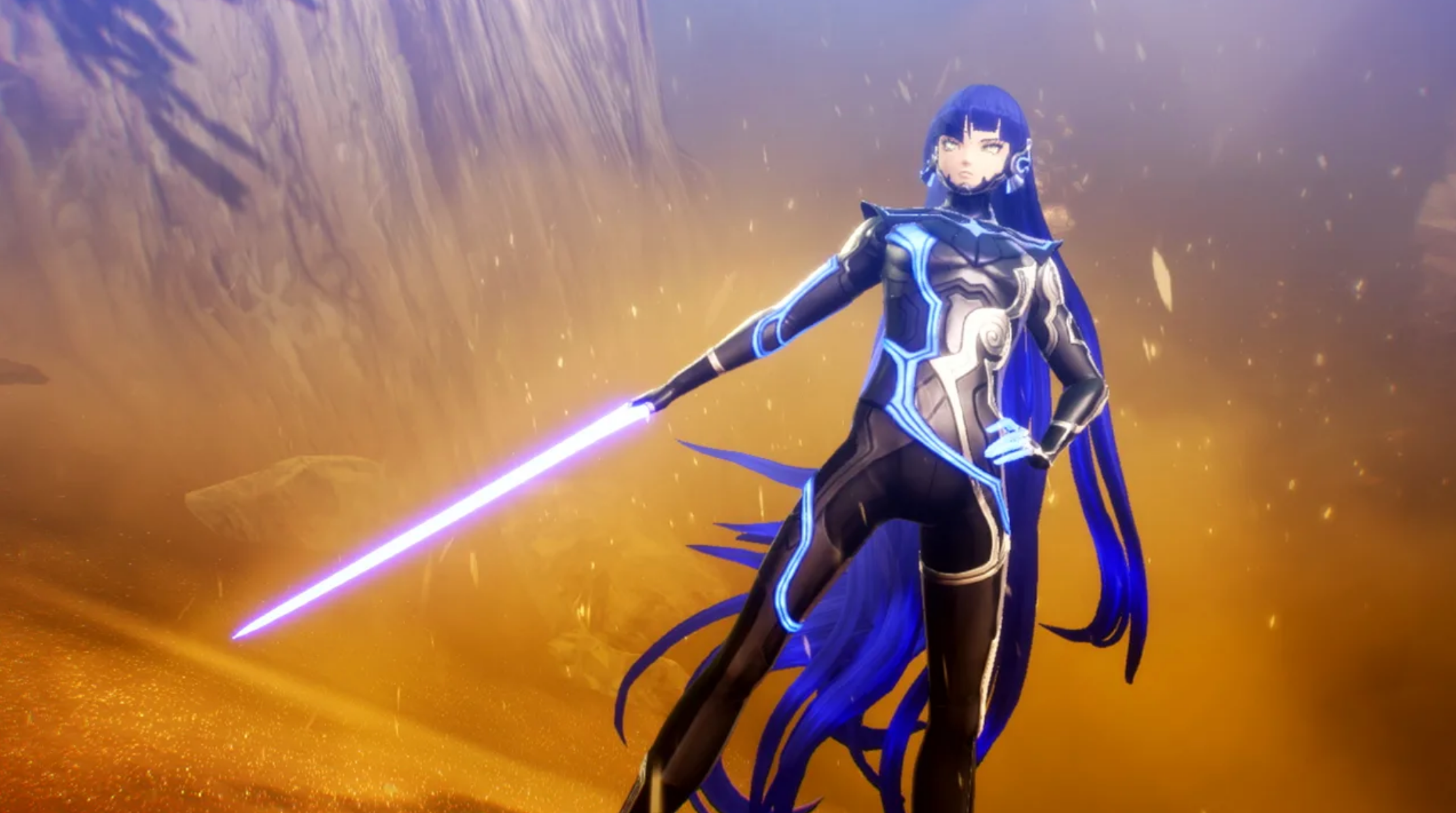 If you want to play Atlus’ latest mega-hard RPG, Shin Megami Tensei 5, but don’t own a Nintendo Switch, you may be in luck: dataminers have delved into the godless depths of the Nintendo Switch game’s files and uncovered a trove of details that refer to “target platforms” that are listed as Switch, PS4, and Windows PC.

Via PCGamesN, a dataminer has uncovered the various platforms, as well as options that would allow a player to alter resolution, post-processing, shadow quality, and texture quality (certainly all things you’d expect to see from a PC release of a game, no?)

This isn’t the first time we’ve heard about the game arriving on PC, either; it was one of the many, many titles mentioned back in the GeForce Now leak that took place earlier this year. Given that we’ve seen Shin Megami Tensei 3: Nocturne Remastered also launch on PC (as well as a port of Persona 4 arrive on Steam), we know Atlus isn’t scared of embracing PC as a platform.

The likes of Monster Hunter Rise and other third-party Nintendo Switch games have seen roughly a year of exclusivity on the console before their eventual launch on PC, so it stands to reason the same sort of thing could happen with Shin Megami Tensei 5, too.

Of course, neither publisher Sega nor Nintendo have mentioned anything about any other versions of the game yet – so take all this with a pinch of salt for now.

In our review for the game, Hirun called the title “a hard-as-nails RPG with great combat, but a paper-thin plot that disappoints”. You can read more of our Shin Megami Tensei 5 review at the link.

The Undertaker is Now Available in WWE 2K BattlegroundsWritten by Dom Peppiatt
November 14, 2021