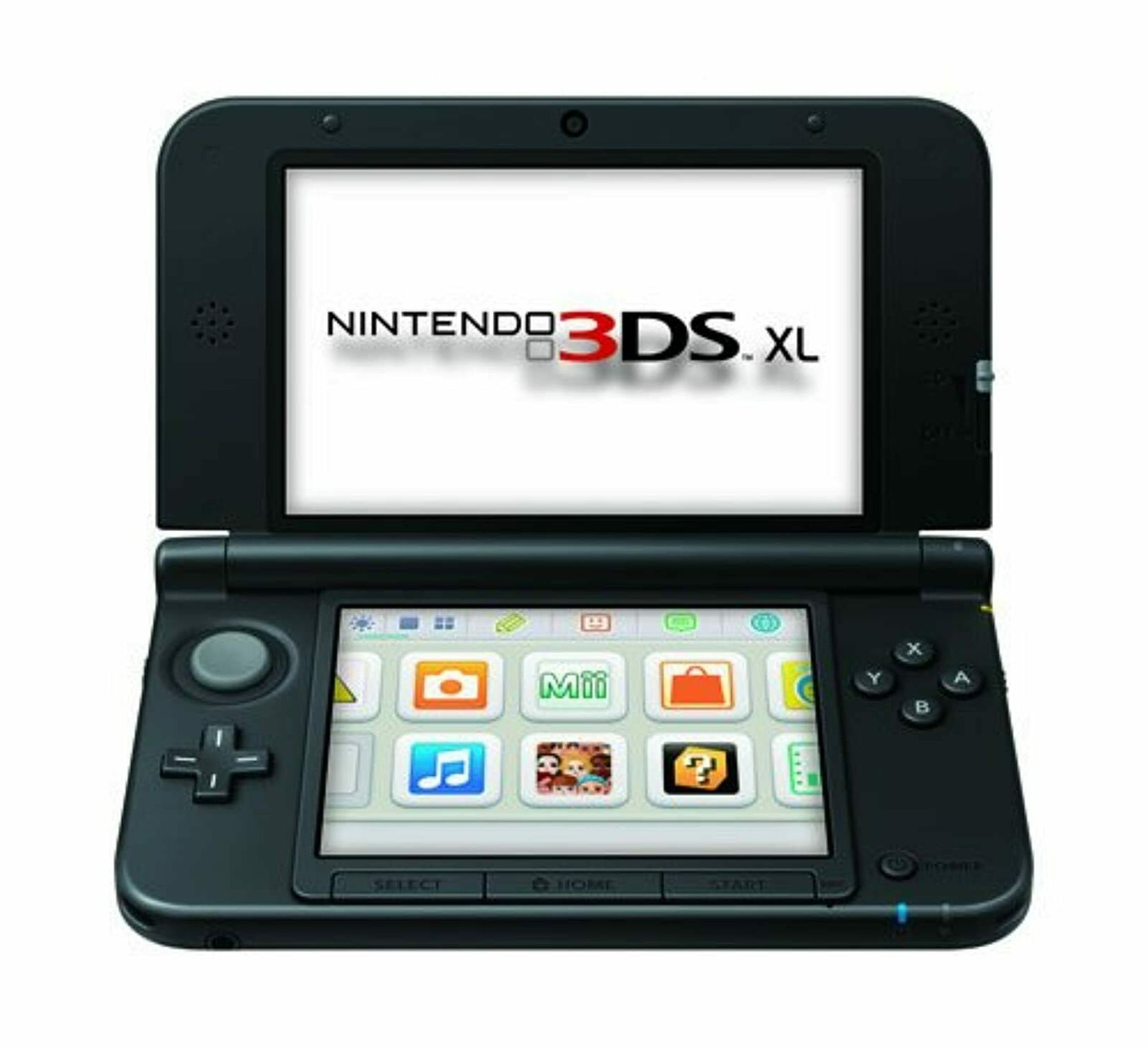 Nintendo has announced that in a year’s time, the firm will be shutting down the Nintendo eShop for the Wii U system and the Nintendo 3DS family of systems.

According to the company, as of late March 2023, it will no longer be possible to make purchases. Furthermore, as this date draws closer, related services will cease to function.

This means that on May 23, 2022, it will no longer be possible to use a credit card to add funds to an account in Nintendo eShop on Wii U or the Nintendo 3DS family of systems.

Not to worry, though: even after late March 2023, and for the foreseeable future, it will still be possible to redownload games and DLC, receive software updates and participate in online play on Wii U and the Nintendo 3DS family of systems. So, that’s good news.

Nintendo said shutting down the eShop for these systems is part of “the natural lifecycle for any product line,” as it becomes less used by consumers over time.

The Undertaker is Now Available in WWE 2K BattlegroundsWritten by Stephany Nunneley
February 17, 2022

The Wii U was the successor to the wildly popular Wii, and was released in late 2012. It went on to sell 13.6 million units.